Intervall is a series of events initiated by musicians from The Deutsche Kammerphilharmonie Bremen. The aim of this series was to experiment and improvise with all forms of art in order to have a direct exchange with the audience. In developing the visual identity, the challenge was to create as much attention as possible with a minimal budget and to make it distinct from the customary performances of The Deutsche Kammerphilharmonie Bremen. The solution consists of a folding poster that can also be used as a flyer and program booklet as well as the layout of various event announcements on social media. 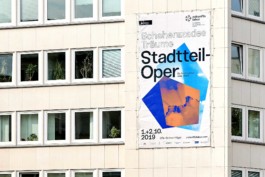 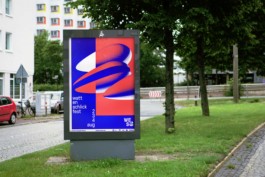 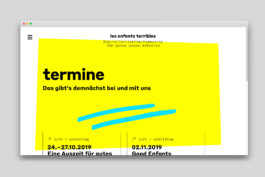 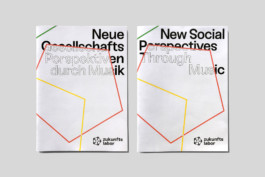 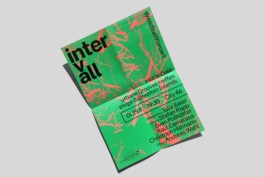 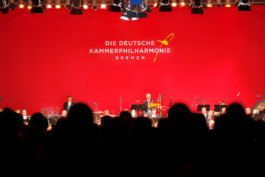 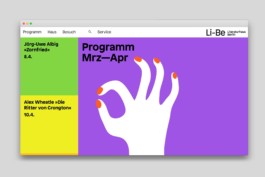 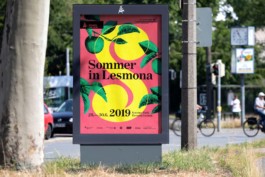 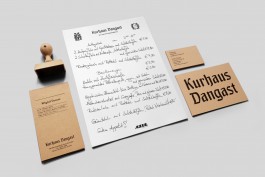 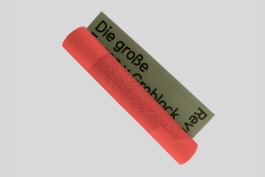 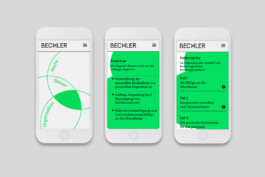 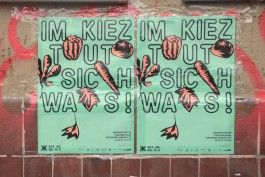 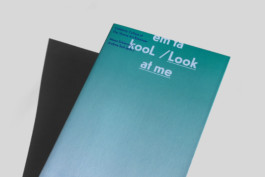 Look at me
Book Design 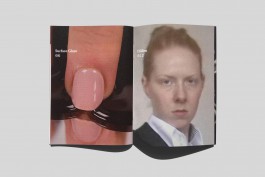 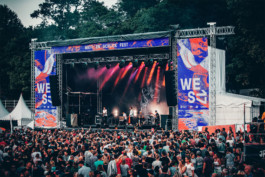 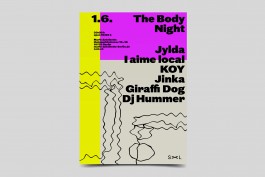 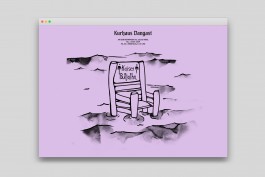